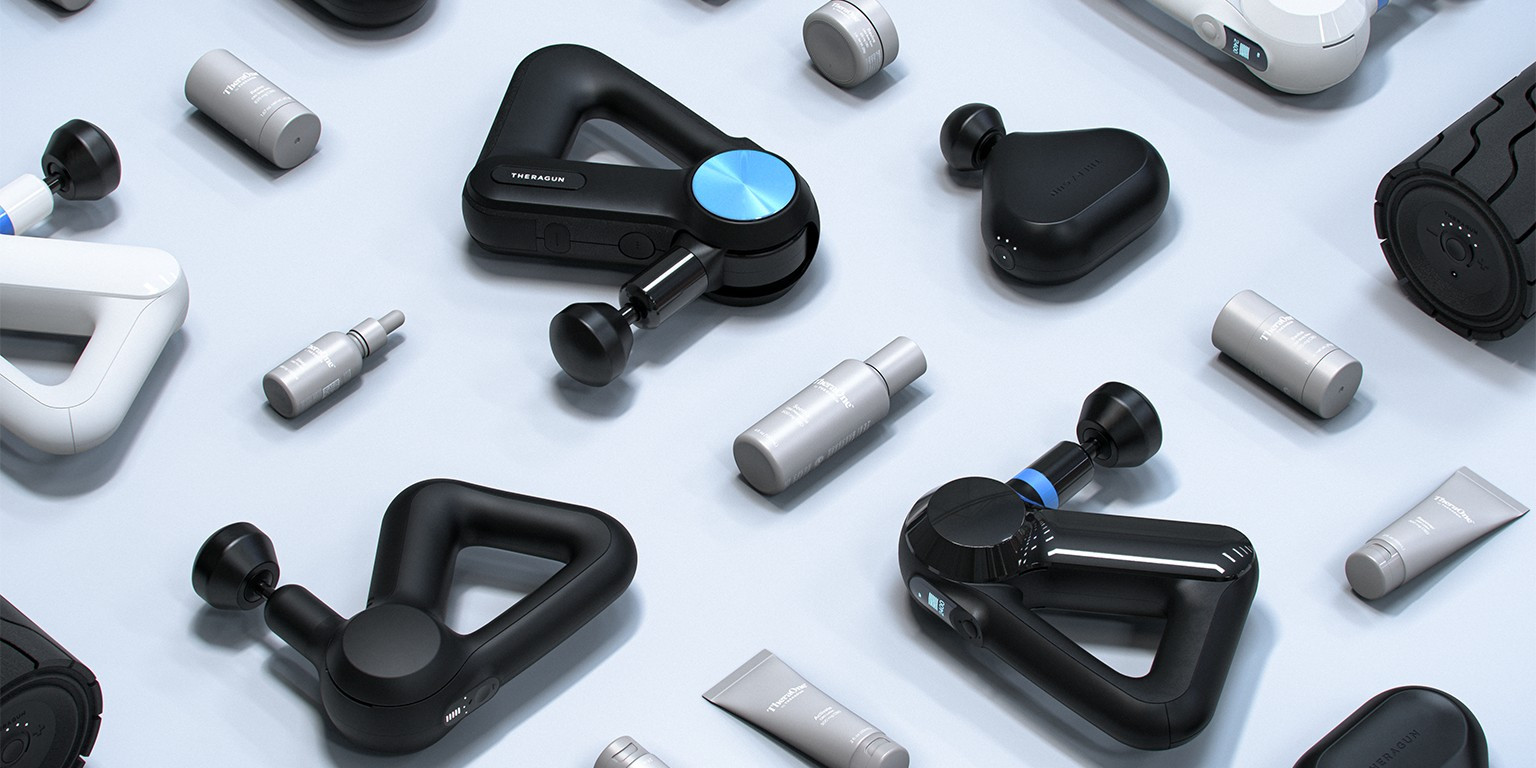 In 2007, Jason Wersland sustained a serious injury during a motorcycle accident. As the months passed, Wersland, a chiropractor, tried to alleviate the pain, but nothing seemed to work. And so, the following year, Wersland invented a handheld massage therapy device that helped relieve his muscles.

Wersland saw immediate results and showed it to colleagues, patients and friends. But it wasn’t until 2016, after tinkering with the concept and forming a partnership with longtime venture capitalist Ben Nazarian, that Wersland introduced the product, Theragun, to the public.

Now, the company, which changed its name to Therabody, has exceeded Wersland’s and Nazarian’s expectations and drawn the attention of household names in sports, entertainment and business.

Nazarian, Therabody’s chief executive, claims the company has been profitable since its first full year and hasn’t raised outside capital since its formation until this round.

“This was not about needing capital to grow,” said Nazarian, who is also a managing partner with Omninet Capital, a Beverly Hills, Calif., venture capital and real estate investment firm. “It was about very influential celebrities, athletes, people in the business world reaching out and wanting to be a part of our company and our mission. It was really an easy yes for us.”

The Theragun, now in its fourth iteration, remains the company’s cornerstone product. It comes in four models, sells for between $199 and $599 and helps people relieve their pain and muscle tension and recover from and prevent injuries. Wersland and Nazarian would not disclose how many units the company has sold since inception, but they noted professional athletes, physical therapists, chiropractors and every day athletes are among its target customers.

The company last year introduced another product, TheraOne, a line of CBD oils and lotions that people can apply to their bodies to relieve pain.

“We’re constantly looking for a natural alternative to pain medication,” Wersland said. “TheraOne fits in with that.”

Therabody says its products are available in about 10,000 retail stores in more than 60 countries. It also in the past few months has formed partnerships with top European soccer clubs Real Madrid, Manchester City and Paris-Saint Germain.

The company plans on using proceeds from the recent equity raise to expand into an additional 10 countries, increase its research and development budget, invest in its supply chain and possibly acquire competitors. In November, Therabody bought RP Sports, a company that manufactures compression devices to relieve muscle fatigue, soreness and inflammation.